Anyone who knows me knows I love Disney. LOVE IT!  I love Fairy tales and princesses and all things Belle, Merida, Elsa and Ariel.

And pretty much everyone else.

Well, in that regard, Buzzfeed posted a blog entitled "24 Questions Disney Left Unanswered"

For a Disney buff like me, this is MORE than exciting. DISNEY! You, mysterious entity, you. What have you left unsaid this time?

But then, if you're like me, you start reading the blog and realize something...

Most of the questions are answered RIGHT IN THE MOVIE, and several are answered in sequels and TV spin offs and can be GOOGLED to get the answer right away.

So here I go. Here are the 24 Disney Questions left unanswered: Debunked.


1. "How could Pocahontas communicate with John Smith if he was the first English man she’d met?"

2. In Toy Story: "Why did some toys have voices and others didn’t?"

3. "One of Aladdin’s wishes was to become a prince. When it came true, does that mean the Genie created an entire kingdom for Aladdin? And if so, what happened to those people?"

4. "When Boo went missing, what did her parents think happened to her?" 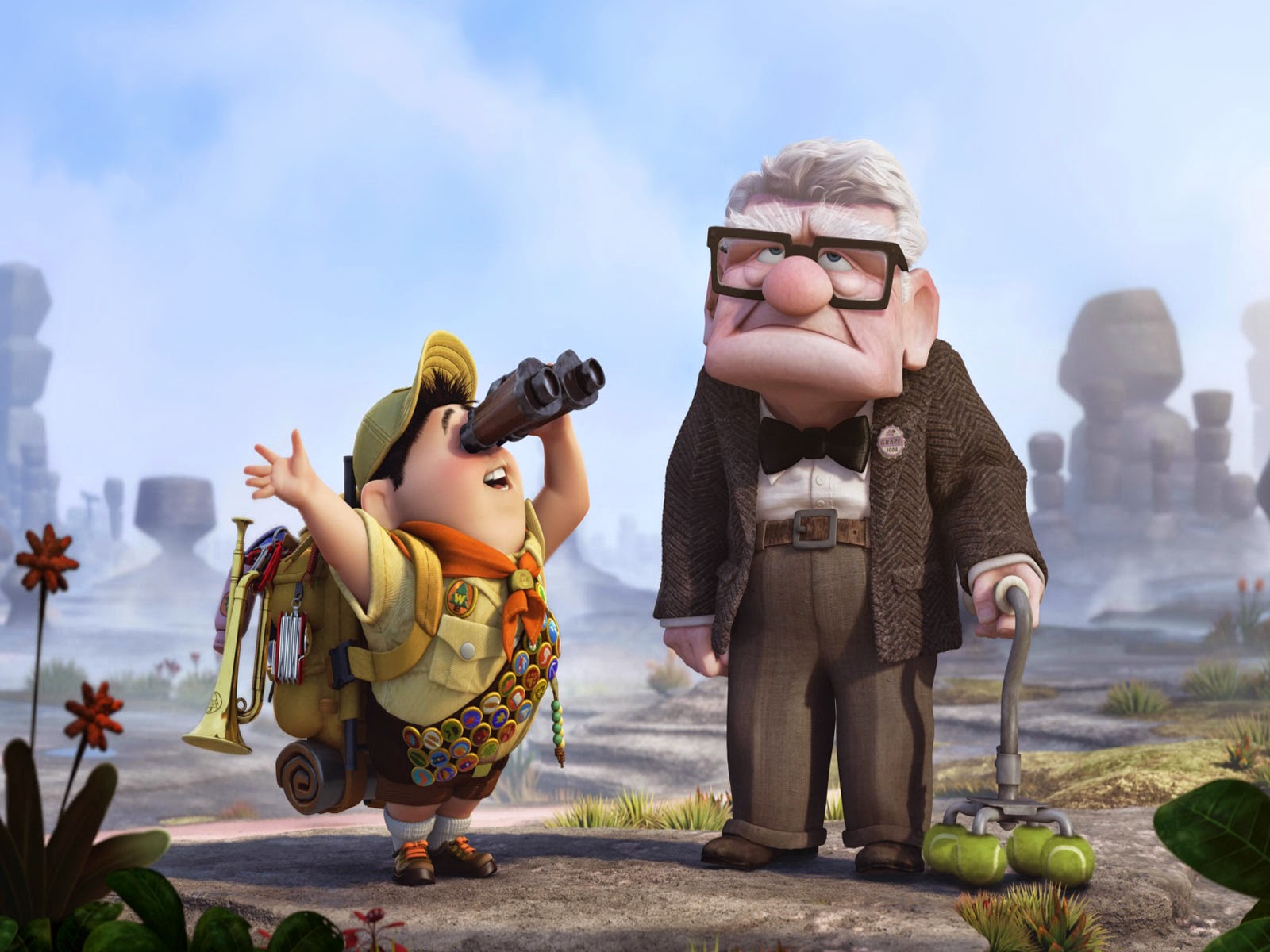 6. "What the hell did Ariel do between finding out about the wedding at sundown and the actual wedding? That’s an entire day."

7. "How does Ursula paint her nails under water?"

8. "Why did Ursula live in the palace? And why was she banished?"

9. "Why didn’t Prince Eric think Ariel was a psychopath? She combed her hair WITH A FORK in the middle of their dinner."

Why didn't they think Ariel was psycho? Well they thought she was odd, but they also found her wrapped in a sail on the beach, obviously having been stranded there. Poor girl probably hit her head (and that's why she can't talk). They are going to give her the benefit of the doubt. Likely they had her see a doctor/physician who would have diagnosed her that way - after all, no one believes in mermaids.

10. "Why was Ariel OK with the fact that they were serving seafood? She is a mermaid, therefore she grew up surrounded by seafood."

11. "How did Nemo’s fin get damaged if he was an egg? Did he even have fins that early on?" 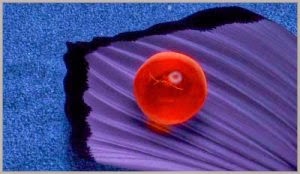 14. "How would have Aurora survived her slumber without food or drink?"


16. Mowgli was found in an abandoned canoe. What exactly happened to Mowgli’s parents? Where were they going in the canoe? 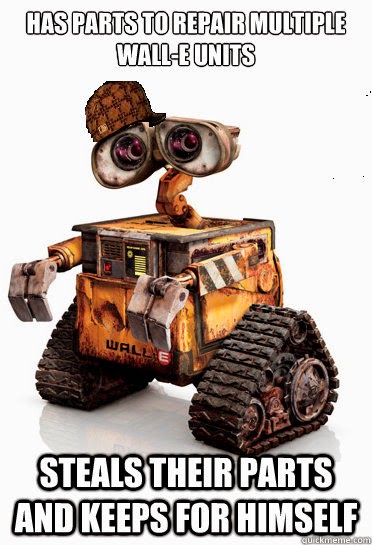 18. "Why are the dwarfs pulling jewels out of the ground? What do they do with them after mining them?"

19. "How did Hades never know that Hercules was chilling as a mortal? His brother liked him enough to invite him to the birthday party but not to let him know he was watching his son grow up as a mortal?"

20. "Why didn’t the government warn the Incredibles about a trap? If they were tracking all superheroes, wouldn’t they have known about several of them being killed?"

21. "Does Scar have a real name? What was he called before he received his scar?"

22. "Anita and Cruella de Vil are supposed to be the same age? And why are they friends? Cruella is kinda rude."

23. "How was Rapunzel even able to hold her head up? Wouldn’t it be heavy as shit with all that hair?"

24. "Why didn’t Olaf melt when they were visiting the trolls? There was no snow to be found yet there were steam geysers."

Do you have theories that differ from mine? Can you answer the Snow White question? Chime in below!

I am amazed. That is all.

I KNOW! I've never used GIFs before, but man are they fun!

For question 3 about Aladdin wishing to be a Prince... If his dad was already the King of Thieves and Aladdin didn't know it, then technically, Aladdin should have had another wish available to him, because it was already true. Or, does that count as wasting a wish, when wishing for something you already have?

Ah, Mr. Doug, quite a conundrum!
I suppose it all depends on WHEN Aladdin became a prince.
Was it before or after his dad rose to the title of King? My argument is that it was before, thus raising both he and his father with his wish.

But if he didn't, then your claim is valid. I would think if I wished for something I already have, that's my fault.

AND
Maybe it came with all the fanfair. After all, Aladdin may have been a prince (were his dad already a king) but he didn't have the duds until Genie helped him.

For question 8, you could also listen to the musical version. Ursula is Triton's sister. She says in the song "I want the good times back" pretty much everything you need to know. There dad died and Ursula got half the sea and Triton got half. Triton got the trident. Ursula was banished because she used black magic. Also during the song "Sweet Child" the musical version, Ariel says something about Aunt Ursula.

Anon - I LOVE IT!
It's been added to the blog. Well done!

For the Seven dwarf question, in Once Upon A Time they mine the stones to make fairy dust.

LOL. These are great. I could add a few more, but I won't because you know I love me some Disney and don't want to ruin the magic.

Niki, great point! Once Upon a Time is a Disney Affiliate, therefore making it valid in the Disney Conglomorate! So (despite the fact that I am not a fan of that show and wish they'd stop resorting to mashing Disney with actual traditional fairy tales) I think your point works just as well as any other!

Keep in the know!